The Red Fort was the residence of the Mughal emperor of India for nearly 200 years, until 1857. It is located in the centre of Delhi and houses a number of museums.

In addition to accommodating the emperors and their households, it was the ceremonial and political centre of Mughal government and the setting for events critically impacting the region. (wikipedia)

As a foreigner you pay 500 rupees to enter. Be sure to take plenty of water and be prepared to spend at least 2 hours + on the grounds. This magnificent piece of architecture really is work a visit.

The Red Fort lies next to the Chandi Chowk Market and you can definitely work through both in one day. 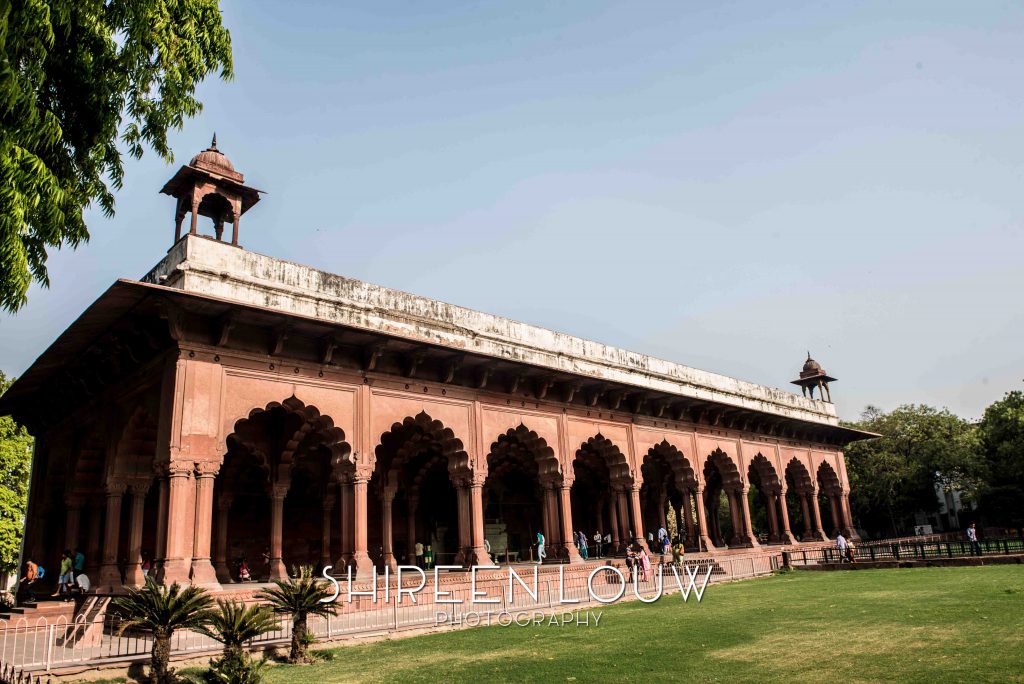 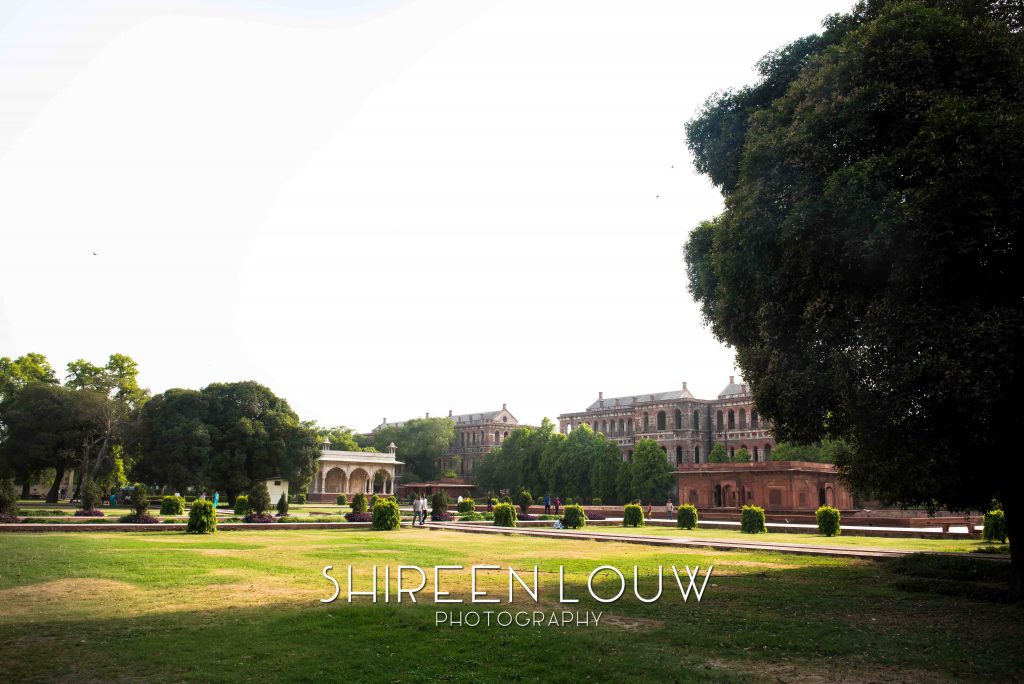 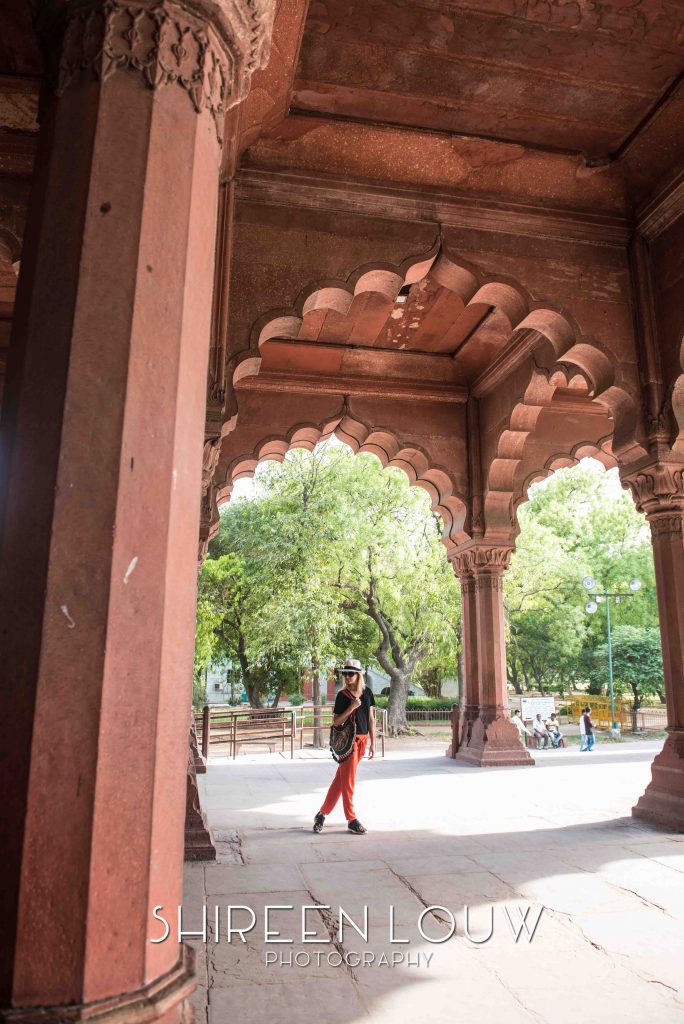 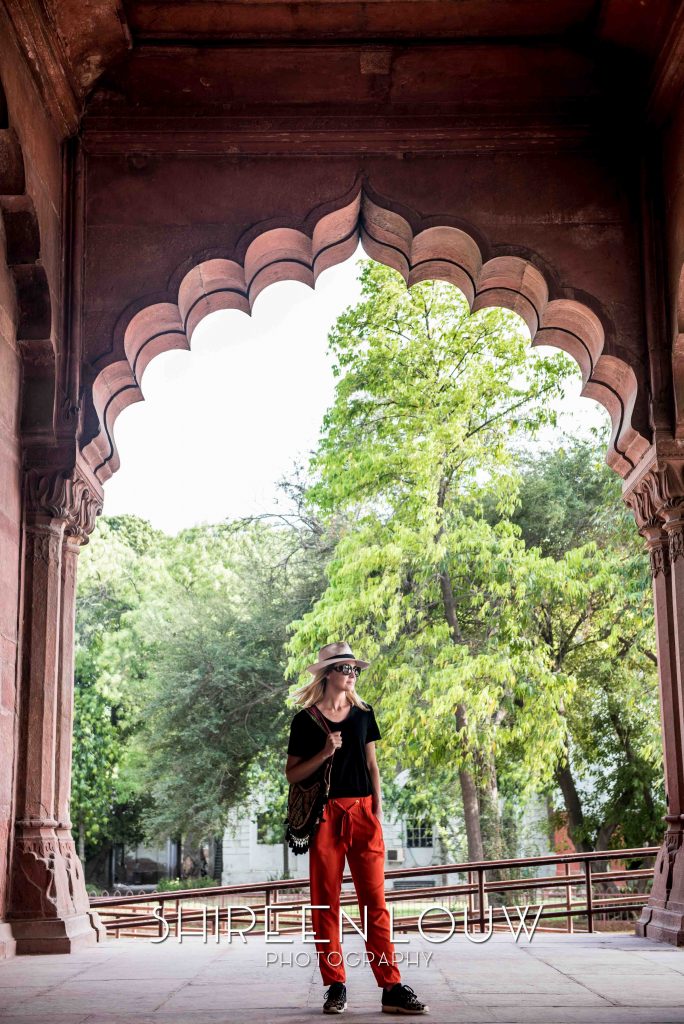 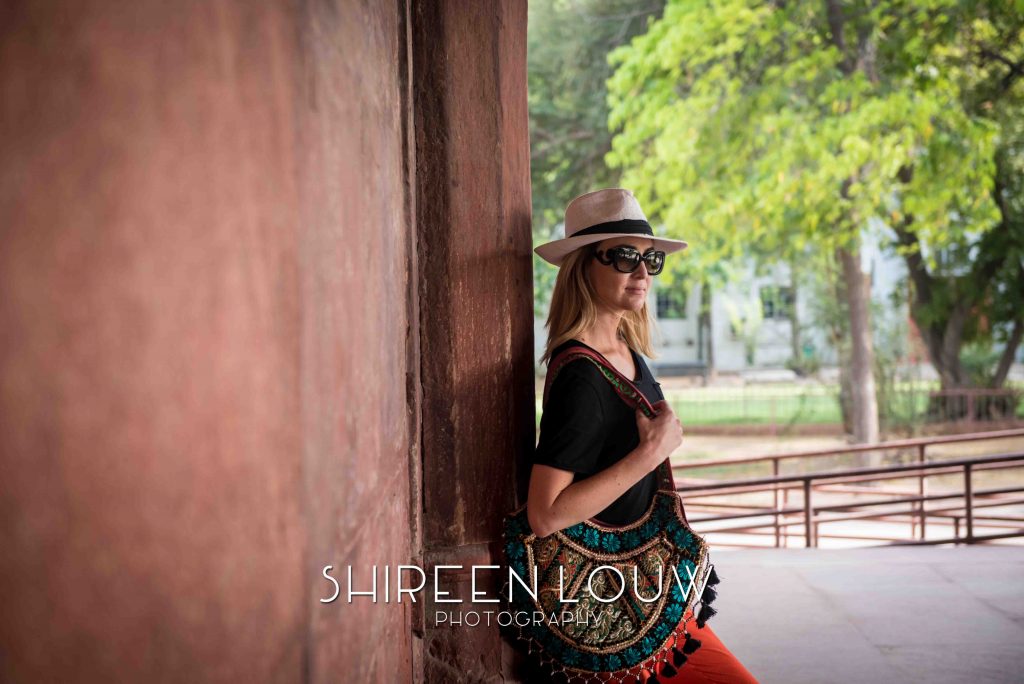 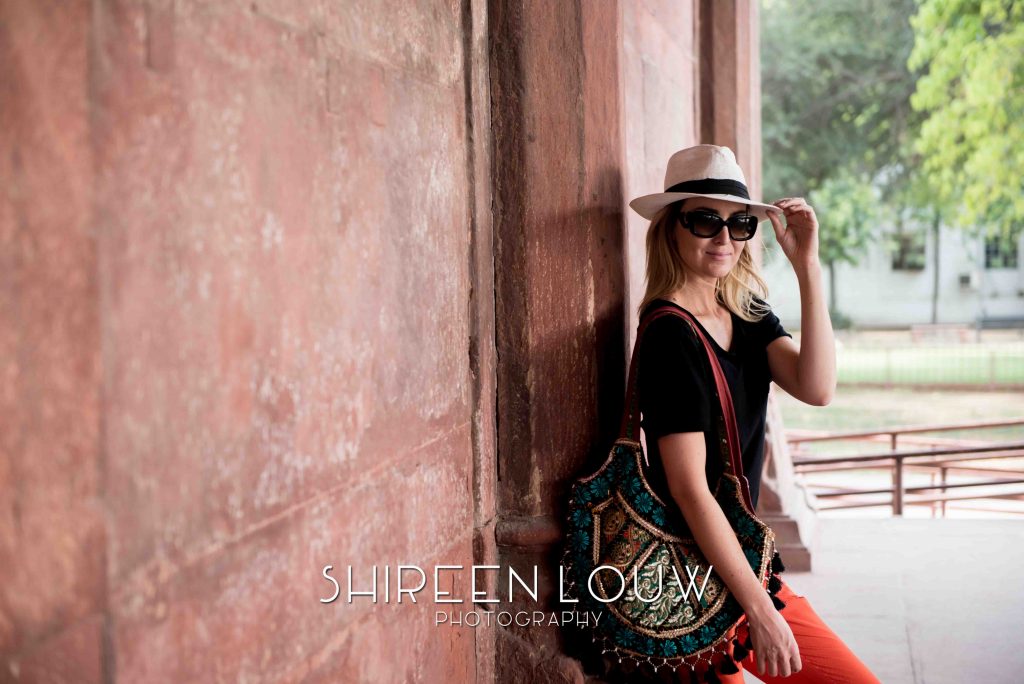 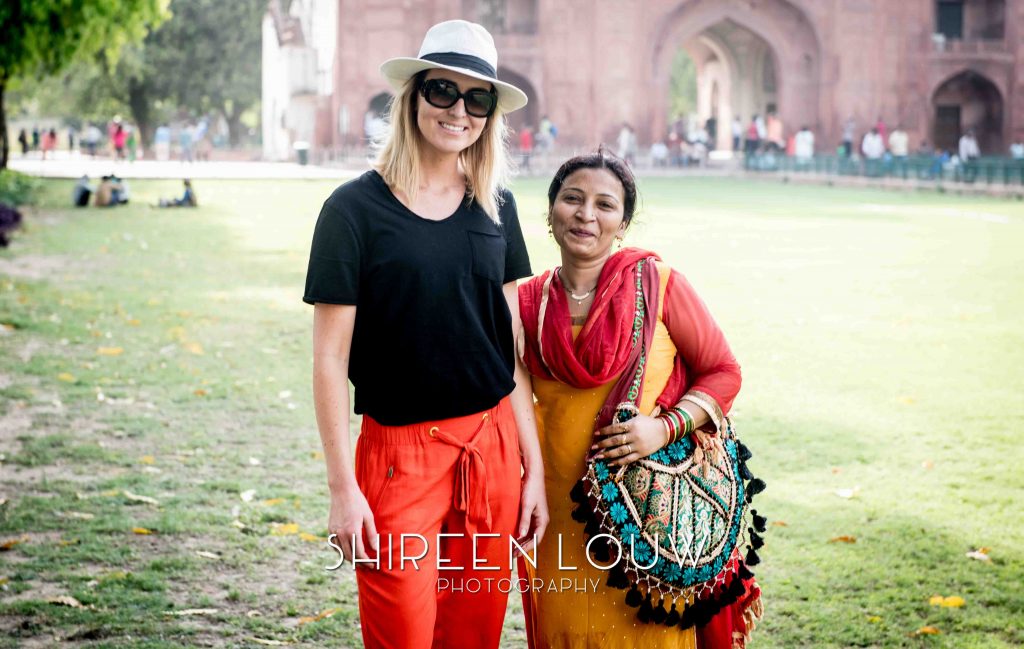 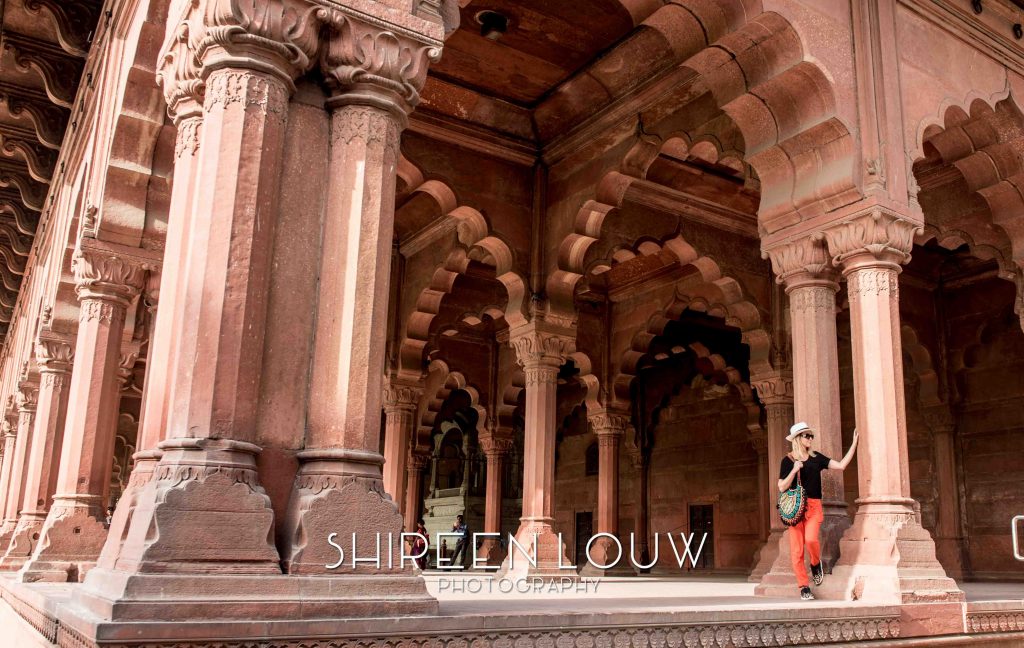 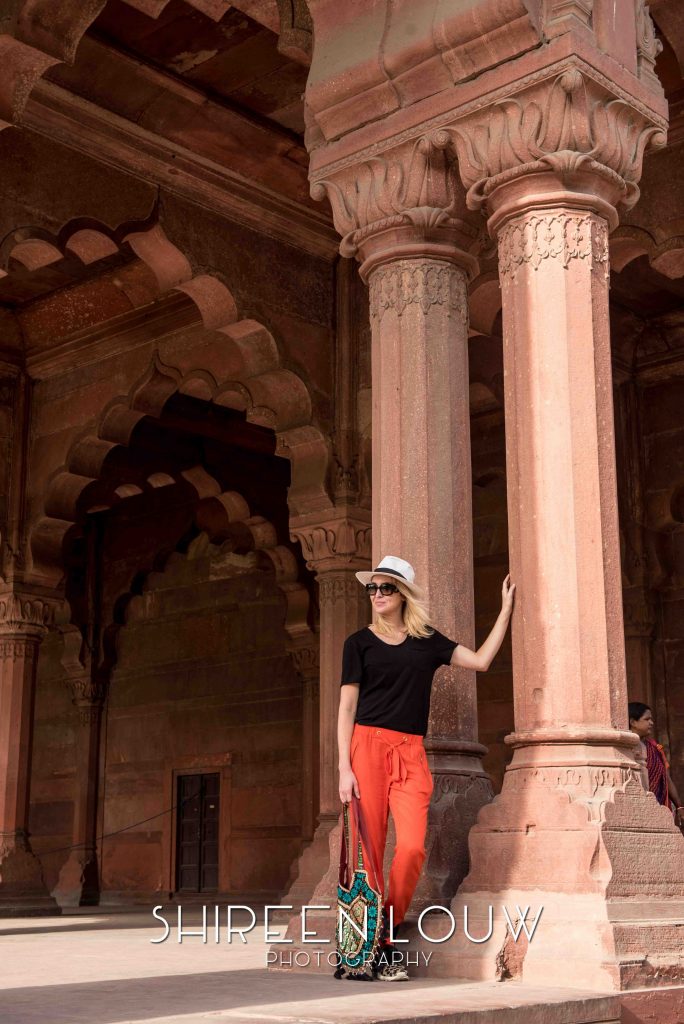 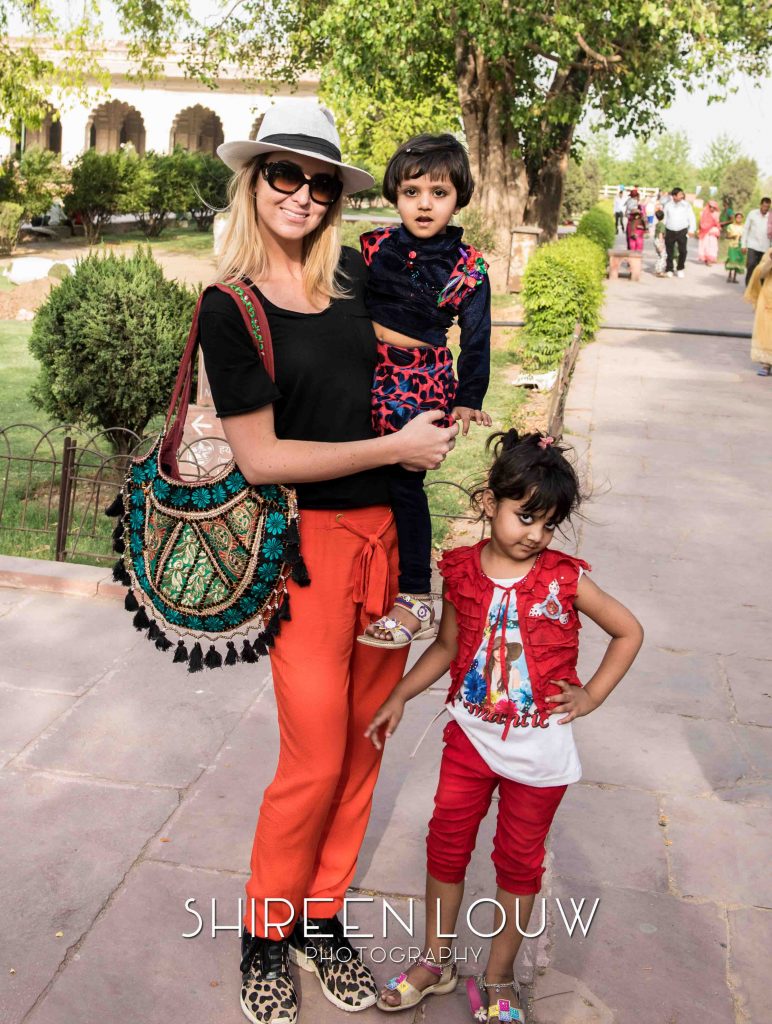 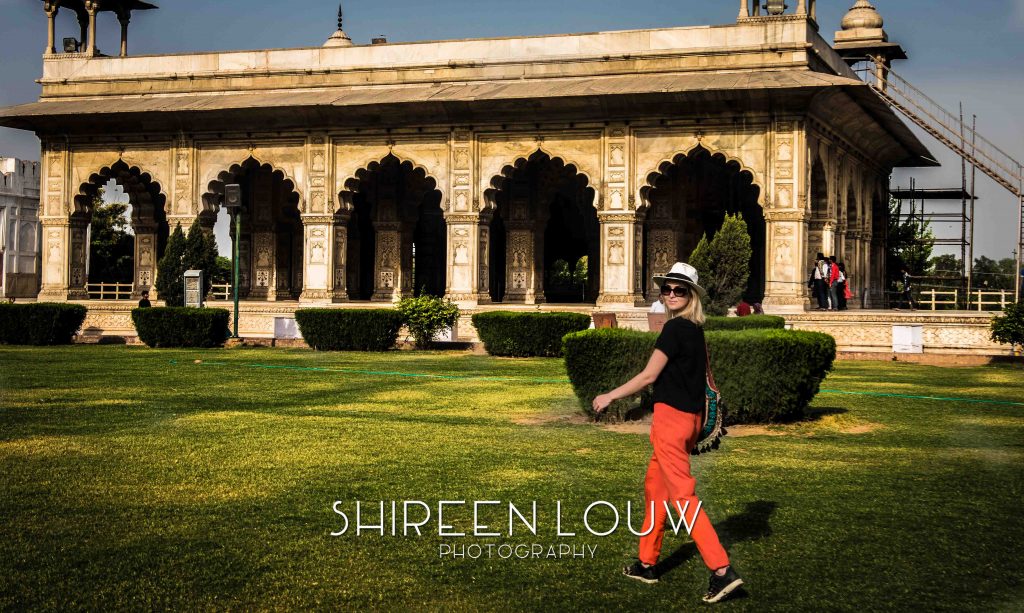 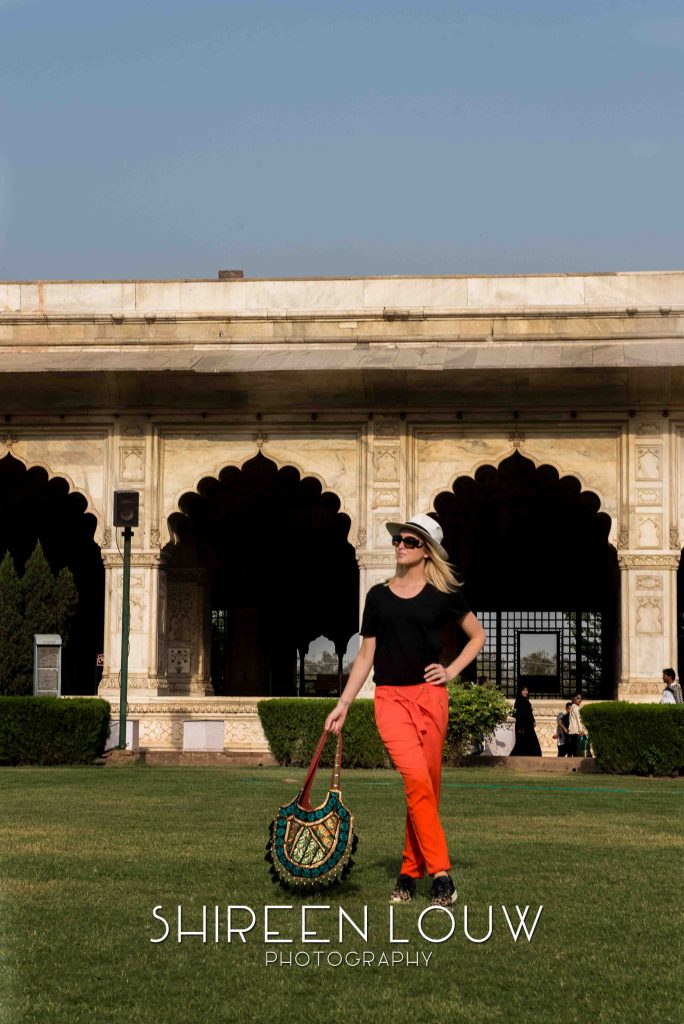 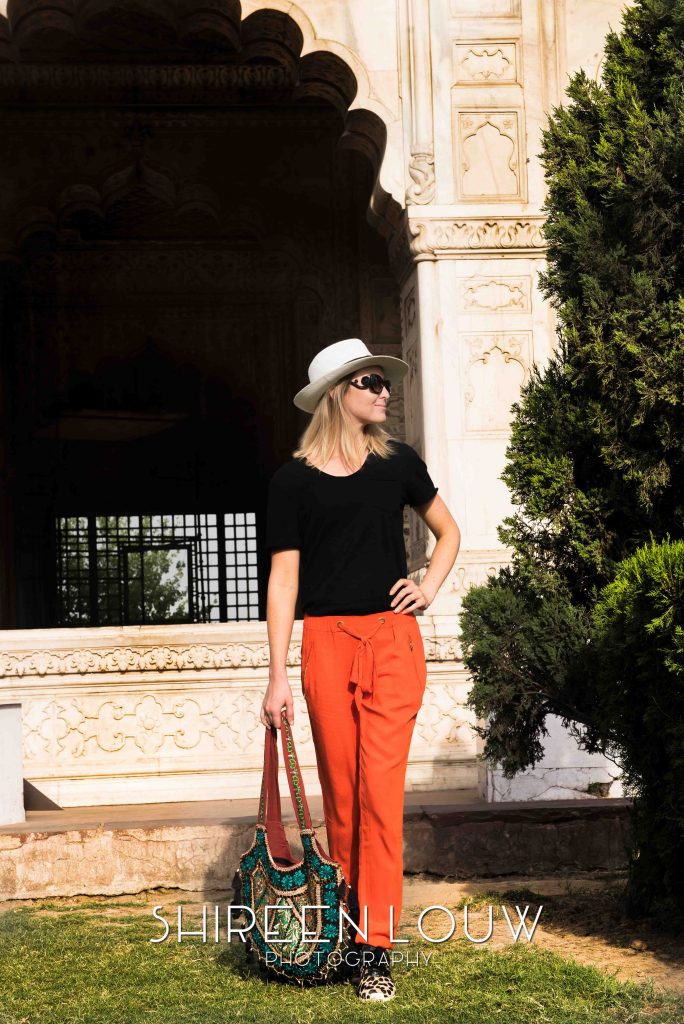 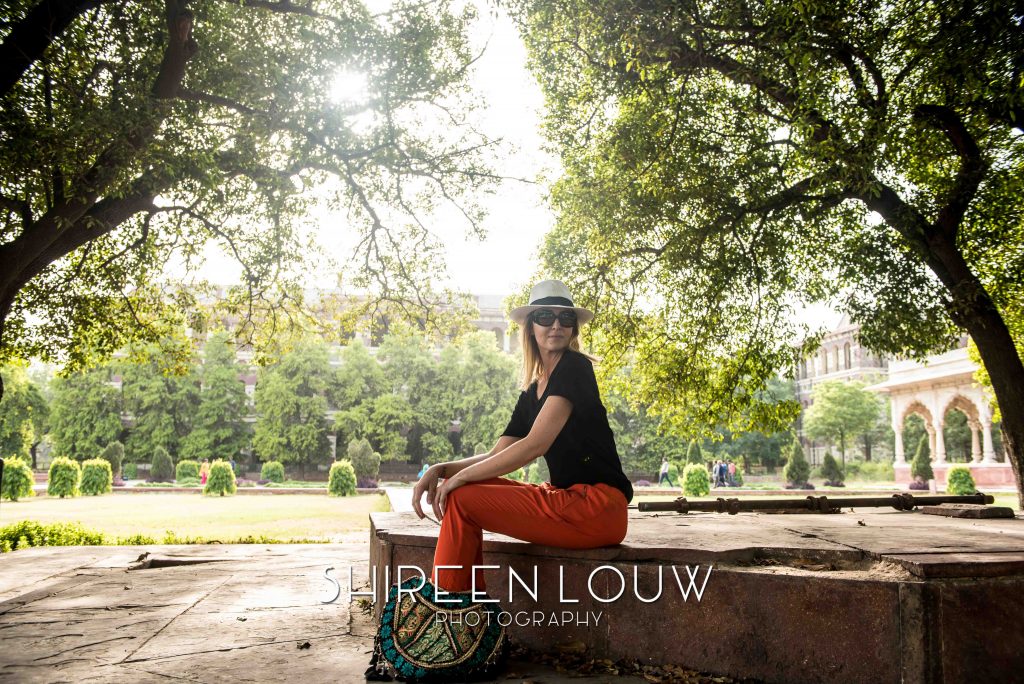 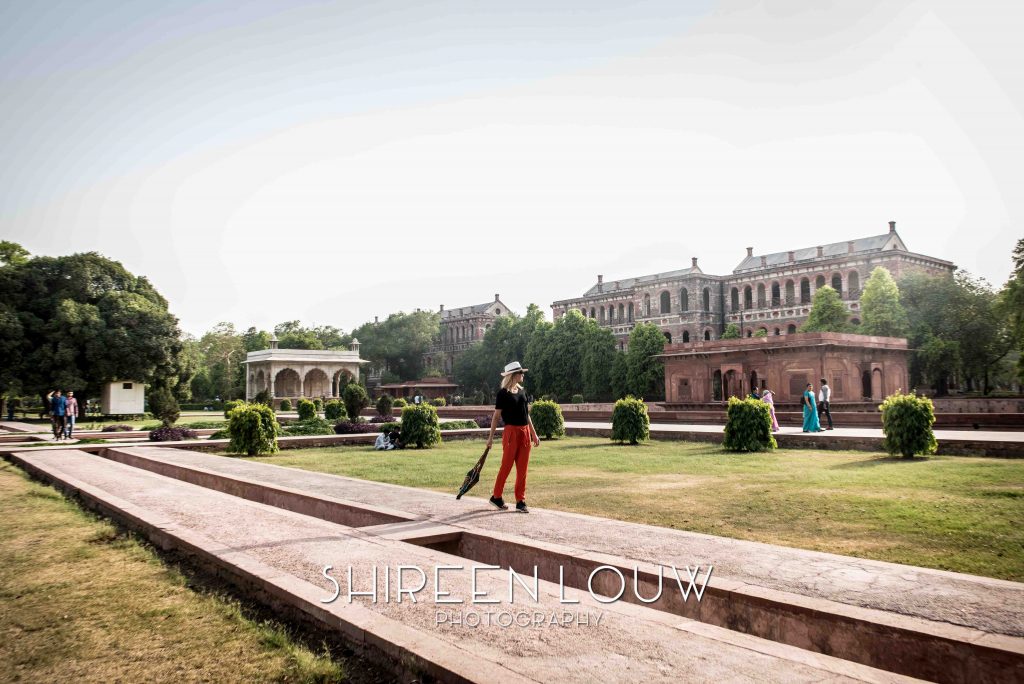 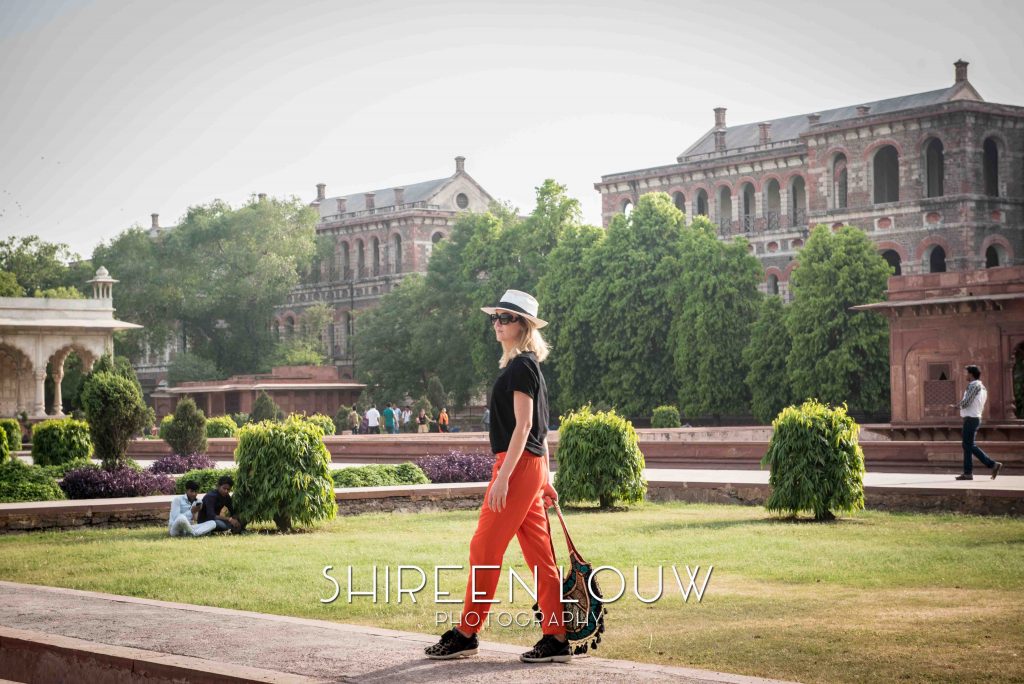