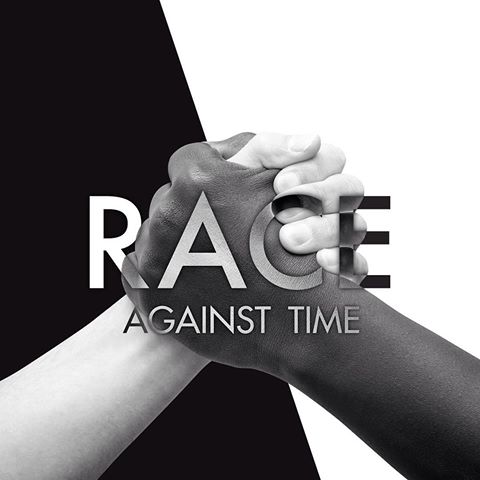 All the proceeds of the song will be going to the Anti Racism Network Of South Africa to aid in the anti racism campaign work they have been doing.

We sat down at the beautiful 12 Apostels Hotel in Camps Bay, Cape Town to get to know Katlego on a first hand basis as well as together with Sue Duminy try to get the message across that racism is an evil that needs to be stopped for a better future not only for ourselves but future generations.

Please watch as we have a candid conversation about what racism means to different people in South Africa as well as show you how to make a R6 contribution toward this cause by pre-ordering the song here: RACE AGAINST TIME ITUNES  – RACE AGAINS TIME GOOGLE PLAY STORE

To listen to the song being performed LIVE on the Expresso Show, watch the video below.