“I felt like less of a woman” says Laura Kearny – a thought that has come to mind to so many women in society today. When I was about 17 years old my best friends’ younger brother asked me why I was a girl, he was about 6 or 7 at the time. So I asked him how he knows that my friend (his sister) is a girl.  His reply was simple, “Because she has boobs”

You might think that this little six year boy’s argument was funny and, yes, unmistakably adorable, but was his theory about “what makes me a women” so farfetched? Truth be told I’ve read that so many women link their femininity to the shape and size of their breasts and to be honest I myself have never been gifted with much of “anything” at all –  I was sixteen and still wearing bra’s labelled “for girls 13-14 years”. Which is why for me personally, I give breast augmentation the thumbs up. There are valid reasons behind women getting breast enlargements and I’m not talking about the plastic Barbie versions behind it, or the: “Guys will like me more” reason, but real issues behind real women who feel less feminine. 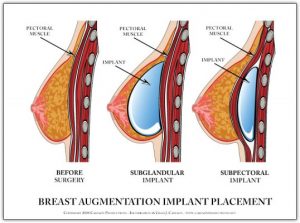 Don’t get me wrong, I’m not saying that if you have fuller or bigger breasts you’re more of a women, the fact that they are there already puts you on the woman pedestal no questions asked.

The best and easiest example would be the most obvious one: Breast cancer – women who have undergone a mastectomy often insist on a breast enlargement procedure afterwards. In the online Daily Mail Caroline Mactaggart, who had a successful modelling career for ten years before marrying her husband, gives an inspiring testimony. After she was diagnosed with breast cancer she decided on a double mastectomy which was then followed by a breast augmentation procedure “I don’t miss them. I genuinely think my new look is very pretty, and I feel just as sexy as when I was in my early 20’s”

So for some women breast implants are a way back, be it cancer survivors or in the most common of cases women who’ve had children. It’s natural for women to experience their breast sagging and losing shape after child birth. This was the case with 41-year-old Kristen Chase “After my fourth child, my breast tissue was just a deflated sack. My body bounced right back after the pregnancies, but my breasts didn’t. I wanted my body back.” Breast augmentation was a way for these women to regain the feelings they had about their bodies. These women never had a body image issues so for them to be able to feel the way they felt about their bodies before all the life changes they went through, should be supported and smiled upon. 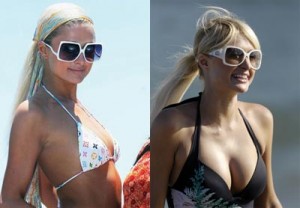 Now what about young healthy women with none of the issues mentioned above, you ask? According to Jeanie Lerche Davis a writer for WEBMD, studies indicate that breast augmentation is such a positive step for so many women (If you do it for the right reasons). It improves self-esteem body image and sexual satisfaction. If breast augmentation can give women back what they once had, why not give other women the opportunity to improve something they never had to begin with?

Laurie Cass MD, associate professor of surgery at the Northwest University’s Feinberg School of medicine, says that some women come to her truly feeling like they have a deformity. It’s more a body image issue than it is a self-esteem issue. Dr Cass even mentions a condition called Micromastia, or breast hypoplasia, where a woman’s breasts never develop “It’s just a flat chest with two nipples”. Some women even have asymmetrical breasts a condition where the size and shape of your breasts are uneven. It’s an embarrassing condition for most if not all women.

Surgeons however promote healthy, realistic ideas and reasons behind breast augmentation surgeries. If you were to consult with a professional and a highly recommended surgeon they should ask you what your reasons are for considering a breast augmentation procedure. Health practitioners are actually very cautious when it comes to changing people’s bodies to the extent where some surgeons send their patients for a psychiatric evaluation. Women with self-esteem issues, depression and psychiatric problems usually change themselves for the sole purpose of hoping that “the feeling” will go away. They’ll feel better about themselves if they change the way they look which realistically speaking is not the case, women who felt that way before will feel the same way again so much so that statistics have shown that these women are most likely to commit suicide. It’s a sad fact which is why women and their doctors should be absolutely sure that the reason behind their breast enlargements is one of value. 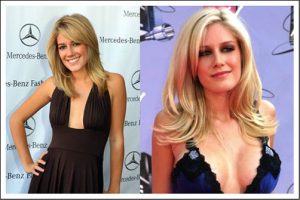 Like any procedure there are risks involved and women who have undergone breast enlargement surgery usually take a long time to decide – it’s not something you feel all of the sudden when you wake up in the morning.

“We impress on women that this is a long-term project… a lifelong journey” Dr Casa says. Like I said a good surgeon will talk to their patients about their expectations and reasons, making sure that they are realistic choices.

This article aims to change women’s perceptions about breast augmentation – set aside the Barbie dolls, the people pleasers and the attention seekers. It’s for women who look in the mirror and know with all their heart that they are beautiful, strong and fierce, only thing is their bodies remind them of an ugly battle they had to fight, constantly shows them the pain they had to bare or reminds them of a little boy who once questioned their feminism. These women should not be frowned upon but rather looked at with faces of acceptance. 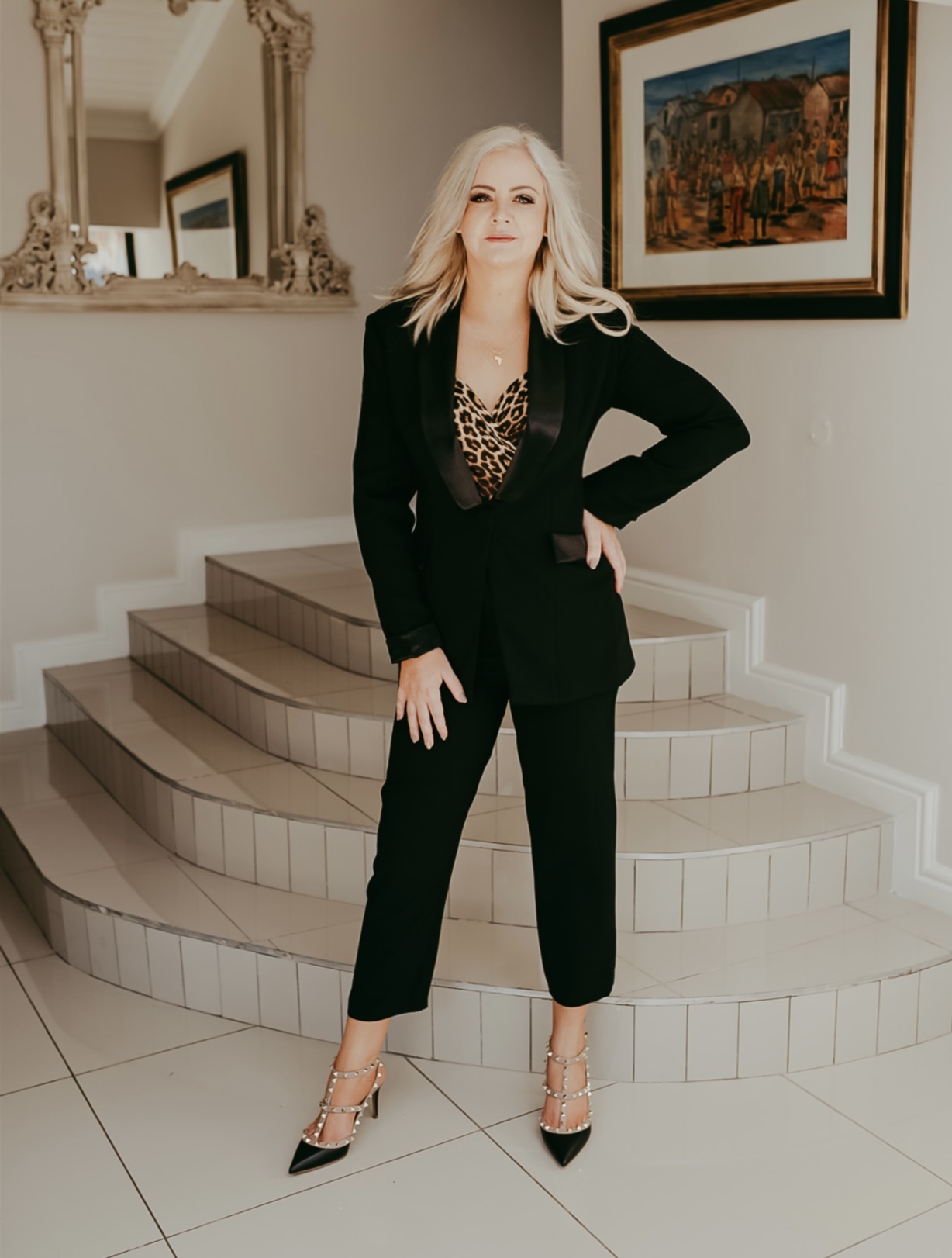 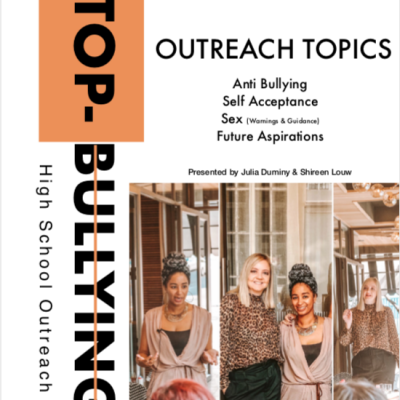 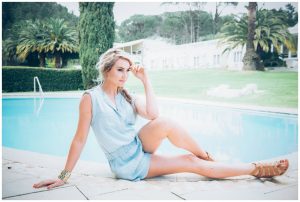